Ireland—home to emerald green rolling hills, tales of magic and leprechauns, and, of course, Irish whiskey and coffee—also has become one of Europe’s largest hyperscale data center hubs. It is there that INNIO will deliver 22 containerized Jenbacher engines, selected by Winthrop Technologies to power a hyperscale data center in Dublin.

The Jenbacher Type 6 engines will provide 60 MW of continuous rated power output and are compliant with EU emission regulations. The Winthrop power plant will be used for emergency backup power and grid stabilization in times of higher demand and to support renewable power generation. The project supports Ireland’s strategy to achieve carbon neutrality by 2050. Operating on pipeline gas, the Jenbacher engines significantly cut emissions compared to the traditionally used diesel generators—by as much as 25% for CO2 and up to 90% for NOx emissions. And the project delivers another environmental win: The engines can be converted to hydrogen operation when that fuel is more readily available.

Ireland has benefited from significant amounts of foreign tech investment over the past decade, transforming the country into one of Europe’s largest hyperscale data center hubs. However, Dublin’s standing as Europe’s second-largest data center hub creates a challenge for the country’s energy infrastructure as server farms are increasingly integrated into the national grid. INNIO’s Jenbacher island mode solution will allow the Winthrop power plant to operate independently from the national grid during peak times and support the grid during peaking power. 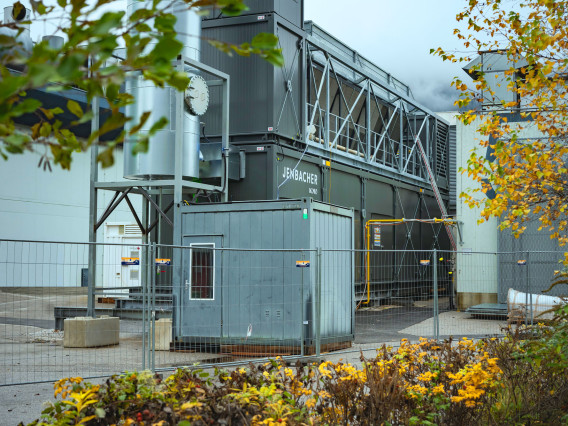 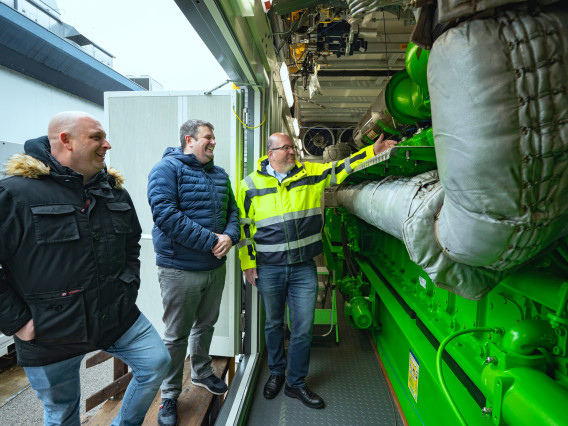 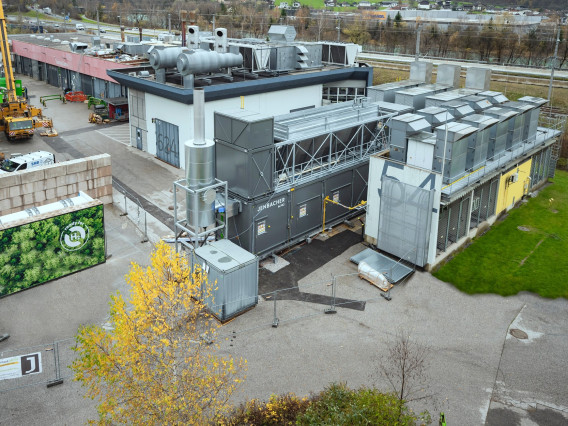 The fast-start and scalable Jenbacher engines will be installed in a plug-and-play containerized configuration. In addition, INNIO will provide Winthrop with secure, real-time power plant monitoring through myPlant, INNIO’s cloud-based digital platform solution.

The greenfield project, announced in November, is expected to be completed in Q3 2023.